Visiting Edinburgh for business or pleasure? Book our Edinburgh whisky tour, one of the top day trip experiences available.

Edinburgh has a long and rich history, but the city has only recently come back into the fore as a top class whisky tourism destination. 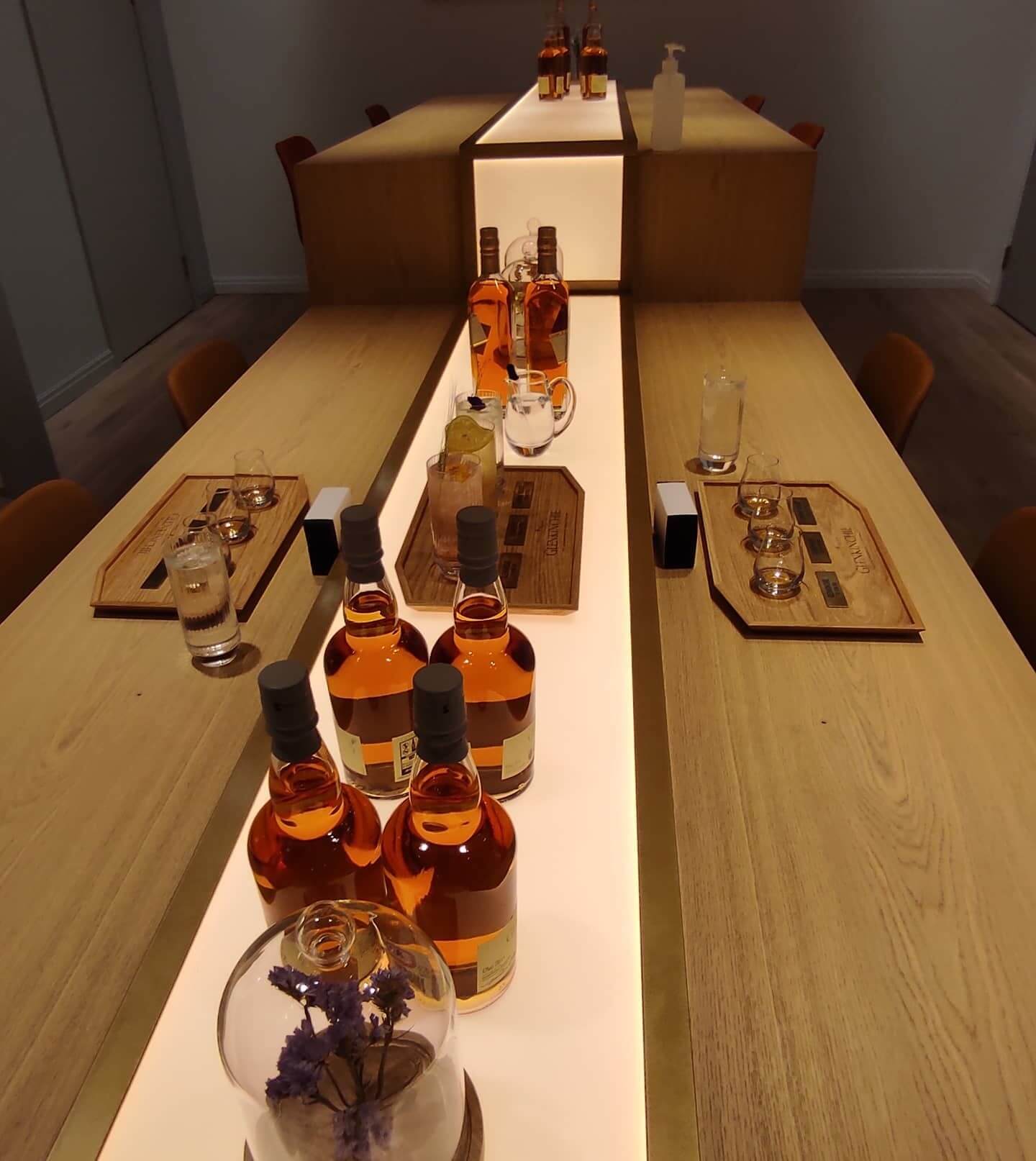 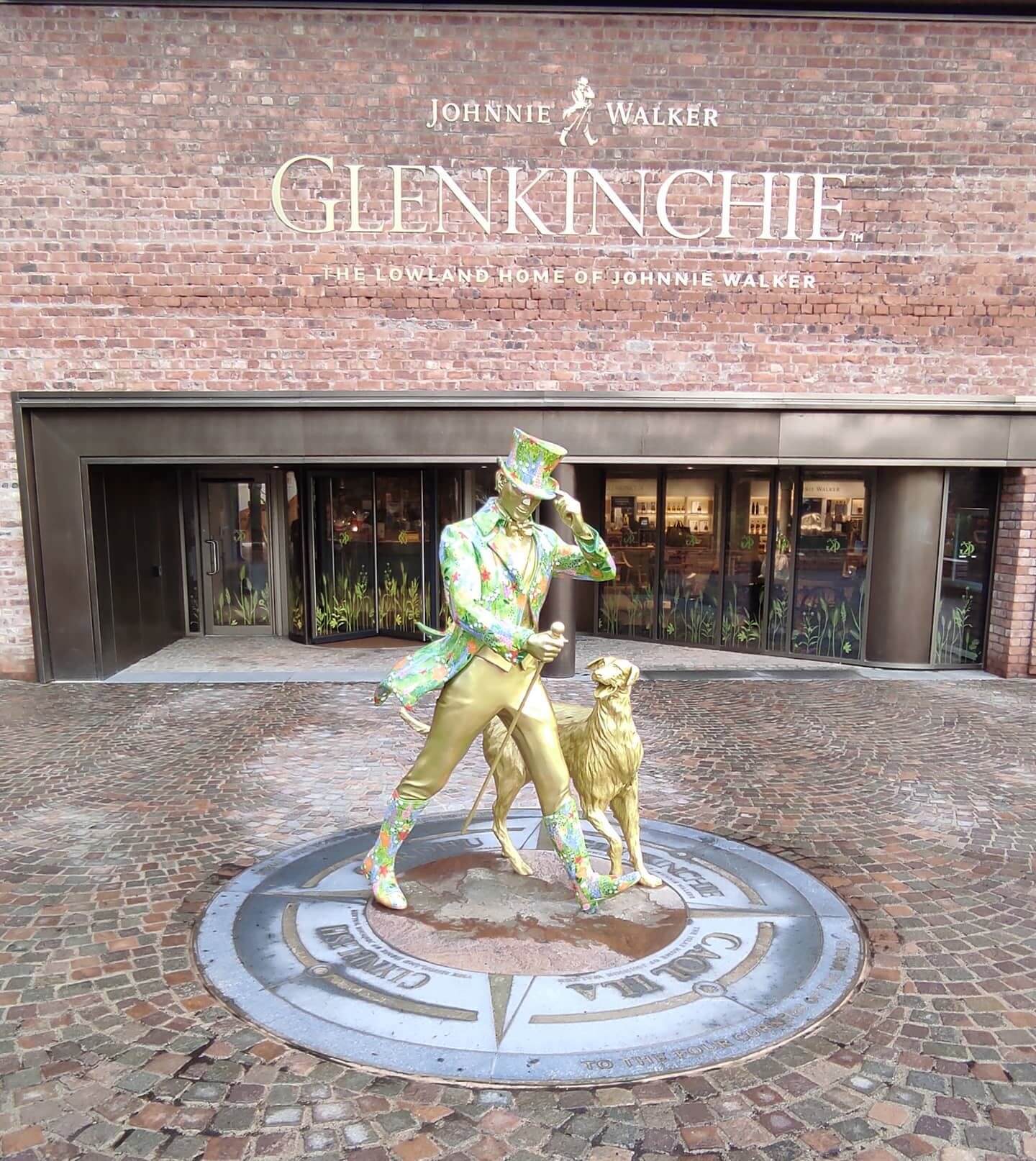 Whisky is booming right now and so is tourism in Edinburgh. Our Edinburgh whisky tour is a day tour to two single malt distilleries and a stop for a fantastic tutored tasting with lunch.

Touring Edinburgh’s outstanding distilleries, you’ll learn about the origins of whisky, the local history, have great tasting experiences, and venture through Edinburgh’s beautiful scenery during the tour. A fantastic way to spend your time in Edinburgh.

Edinburgh is a modern and contemporary city, however it has fascinating history and many spirit drinks are a big part in Edinburgh’s growth to one of the most iconic cities in Europe. There are records of whisky being produced in Edinburgh as far back as 1505 with the Guild of Barbers and Surgeons being provided the only licence for distilling whisky in Edinburgh by James IV of Scotland.

Fast forward to 1777 and there were eight licensed stills in Edinburgh, however, as illegal distilling was common practice at the time, there were estimated to be around four hundred illicit stills.

Currently, there are three single malt distilleries in Edinburgh and we have selected Glenkinchie and Holyrood distillery as two stops on your Edinburgh whisky tour. Our selections for your tutored tastings include, but are not limited to the Scotch malt whisky society and Usquabe bar and larder. 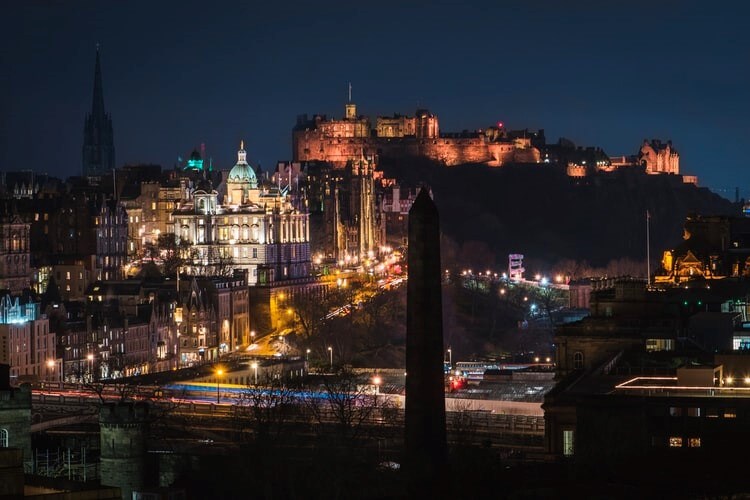 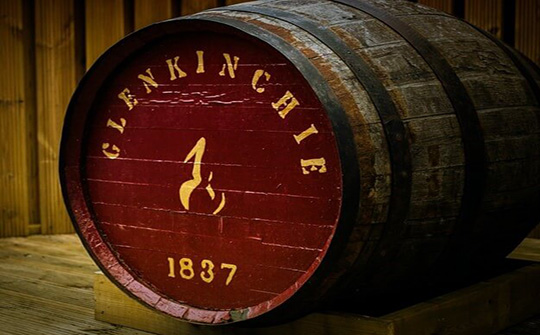 Pickup at your hotel at 9:00am

Glenkinchie Distillery is a Scottish single malt whisky distillery in East Lothian, Scotland. Arguably the best of the six distilleries in the Lowland region. The home of ‘The Edinburgh Malt’ is situated in the picturesque countryside of East Lothian and provides a superb exhibition in the listed red brick buildings. You’ll take part in the Glenkinchie distillery tour and fantastic tasting, guided by a local expert. 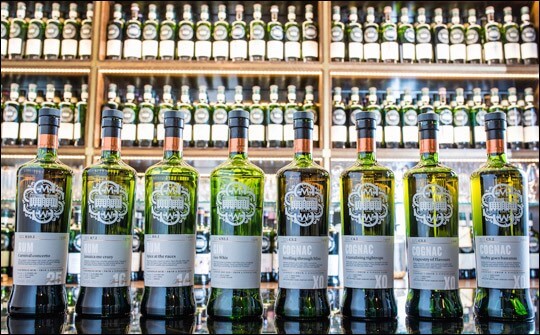 Our usual stop for lunch and a tutored tasting is the Scottish Malt Whisky Society. The society was formed in 1983 by a group of unconventional ‘water of life’ experts.  Quite different from a distillery tasting, the society exists to present their selected single cask whisky in its purest form, put flavour above all else, while coming up with some very unusual names for each of their bottles. Their motto: “We’re united and constant in our passion – to share the world’s best whiskies, to bring them to life, and to make you proud to belong to the world’s most colourful whisky club.” Due to the connections we have at the society , we can arrange for you or your group to be signed in for a great tasting experience. 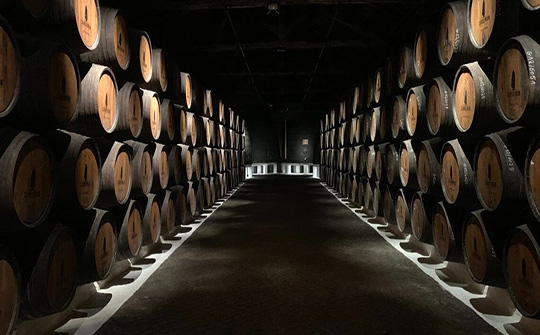 Our final stop for your Edinburgh whisky tour is the newly built Holyrood distillery. Holyrood is all about flavour and having a memorable and sensory experience. Not held back by history or traditions, you will learn to read your nose, recognise the power of smell and participate in a practical hands-on distillery tour.

After the excellent distillery tour and tasting with your local distillery guide, we finish the tour around 4:00pm.

Drop off at your accommodation for 4:30pm.

Rain or shine, weekday or weekend, no group too small or large, the one way to guarantee a great time during your stay in Scotland’s capital is to book your Edinburgh whisky tour, please contact sales@whiskywheels.scot or 07588139918 for more information and to make a booking.